Jakarta, localhost/server/gkx-A Syrian woman has been found guilty of murder in her home country for the death of her Filipina maid, whose body was found stuffed in a freezer in Kuwait last year.

Mona Hassoun and husband Nader Essam Assaf were accused of killing Joana Demafelis and stuffing her body in a freezer.

Mona Hassoun was convicted by the Syrian District Criminal Court for the killing of 29-year-old Joana Demafelis, the Philippine Department of Foreign Affairs (DFA) said in a statement on Monday.

The couple was already found guilty of murder and sentenced to death by hanging, in absentia, in Kuwait in April 2018.

The DFA said in its statement that it “will continue to provide legal assistance to the family until justice is served.”

Demafelis went missing in September 2016, and her body was found in early 2018 in a freezer inside an abandoned apartment in Kuwait City, where it had reportedly been kept for more than a year.

After the discovery, her employers reportedly fled Kuwait for Syria.

Following an Interpol manhunt, Assaf was arrested by Syrian authorities and handed over to Lebanon, while his Syrian wife remained in custody in Damascus.

Demafelis had left for Kuwait in 2014 hoping to earn enough to support her family.

Her death prompted Philippine President Rodrigo Duterte to order a ban on the further deployment of Filipino workers to Kuwait, triggering diplomatic tensions.

Duterte had promised to seek justice for Demafelis and other Filipino workers being abused by their employers abroad.

He also dispatched commercial aeroplanes to Kuwait to bring back to the Philippines all Filipino domestic workers who wanted to return.

However, Kuwaiti officials have criticised the Filipino worker ban, saying Duterte’s statements have only served to complicate the situation further.

Renato Villa, the Philippine ambassador to Kuwait, previously told Al Jazeera that in 2017 alone he received almost 6,000 complaints of abuse towards Filipino workers. 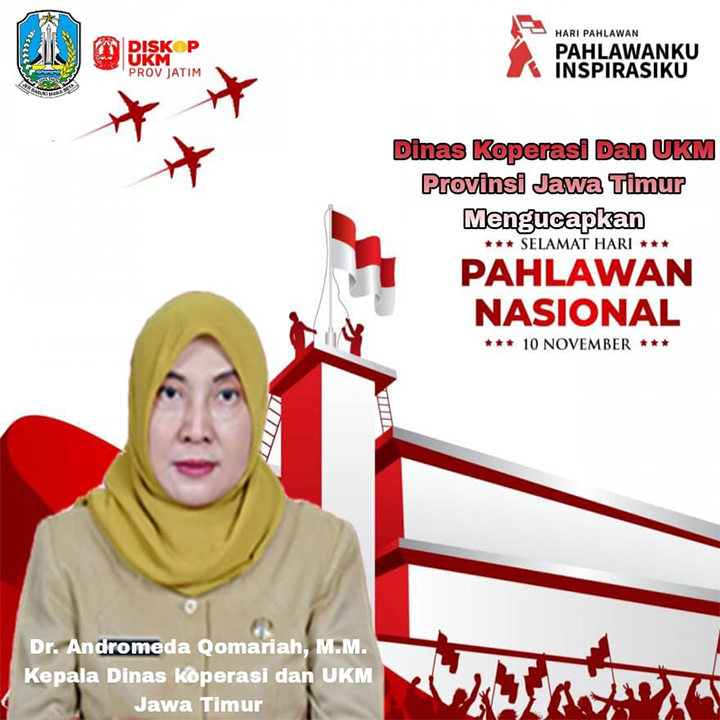 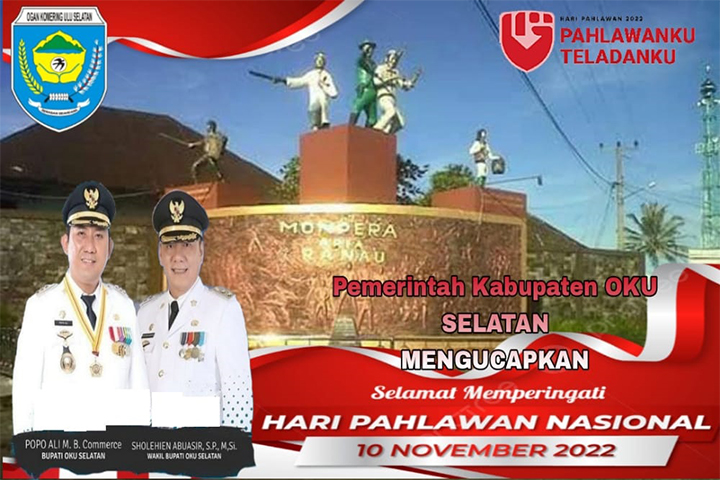 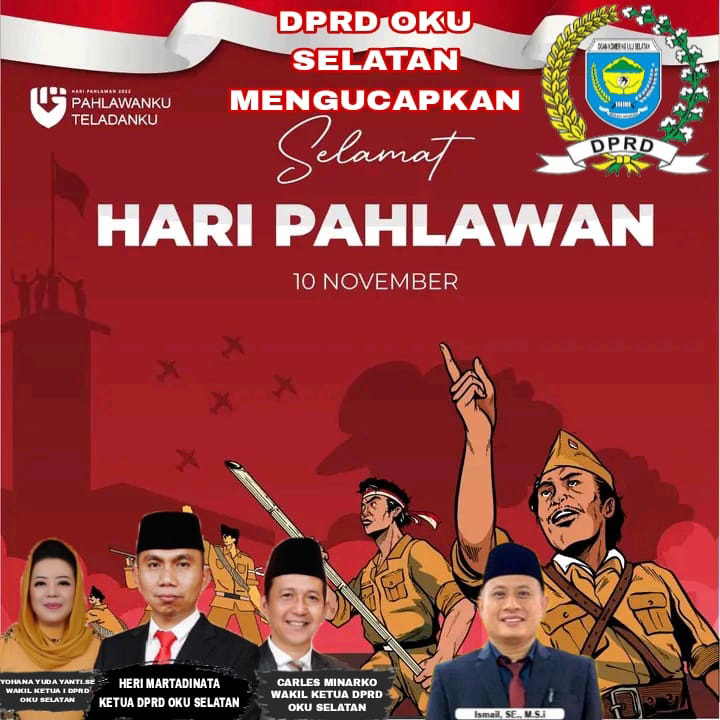 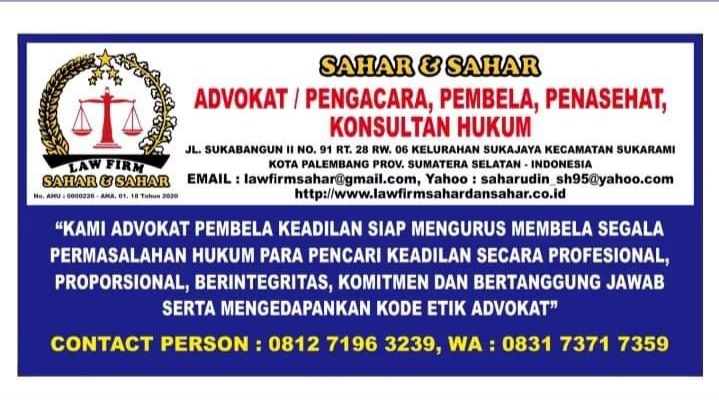 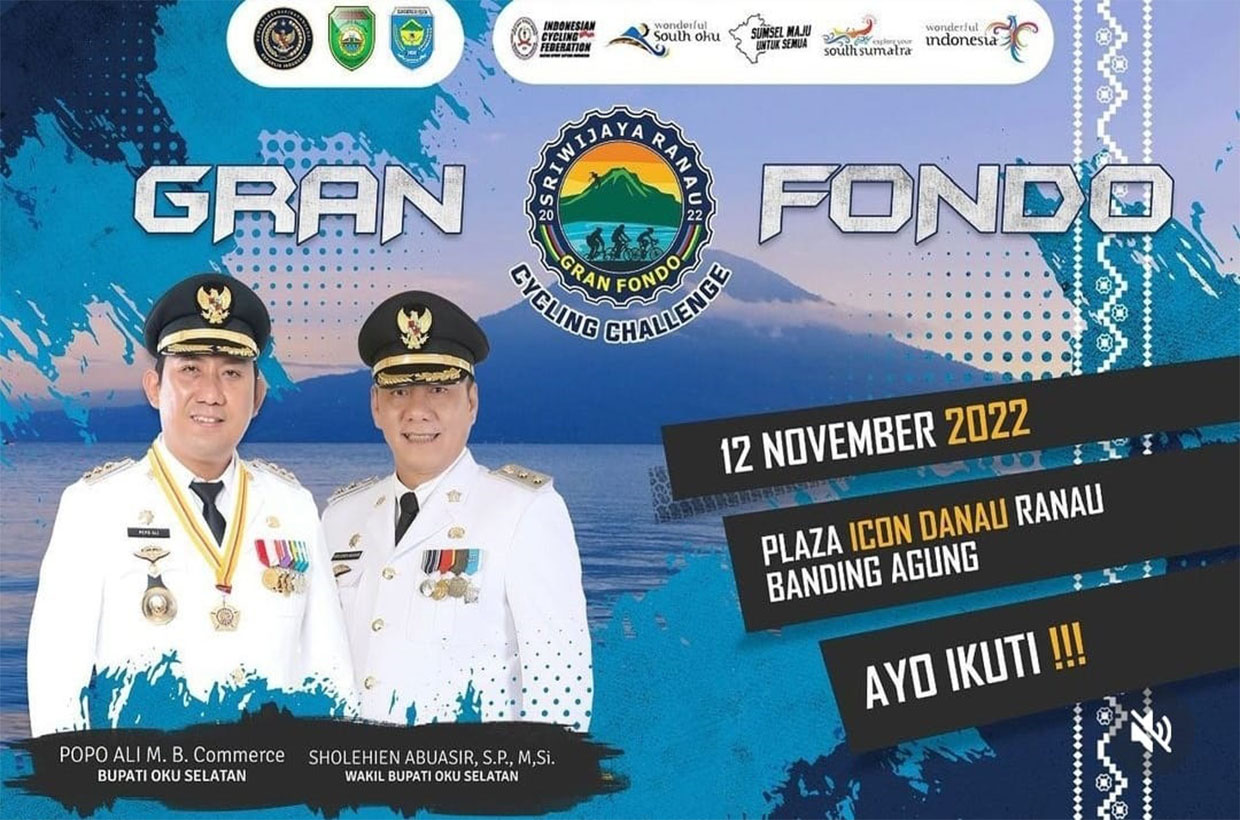 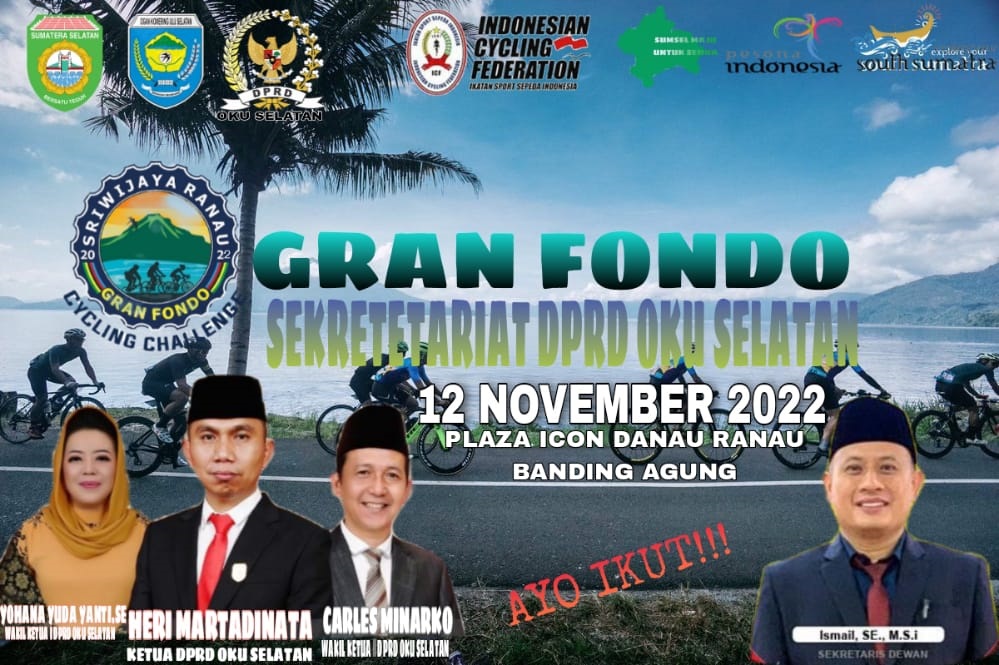 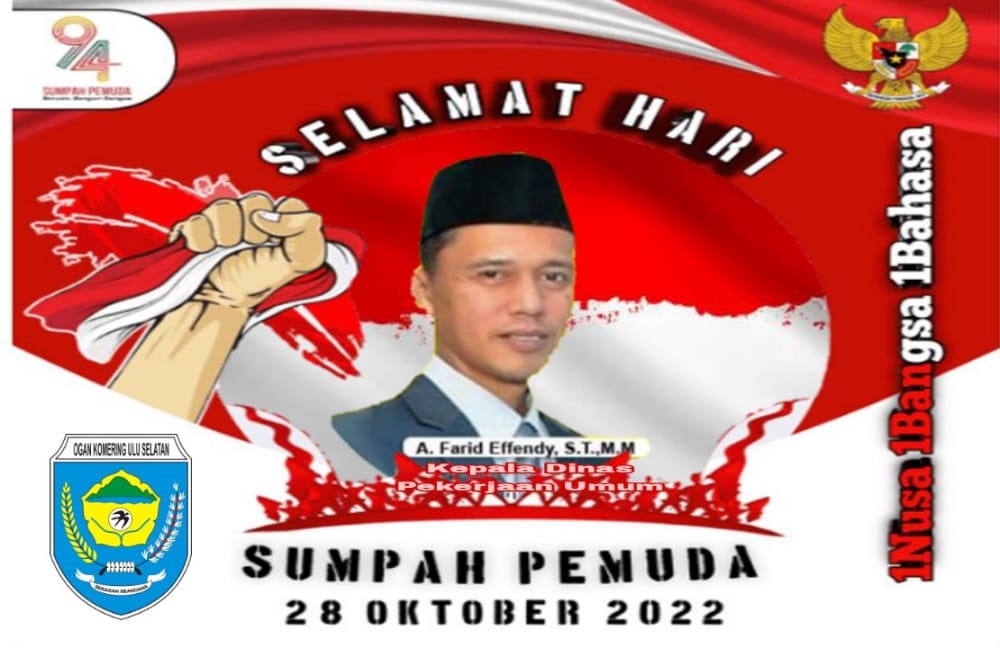 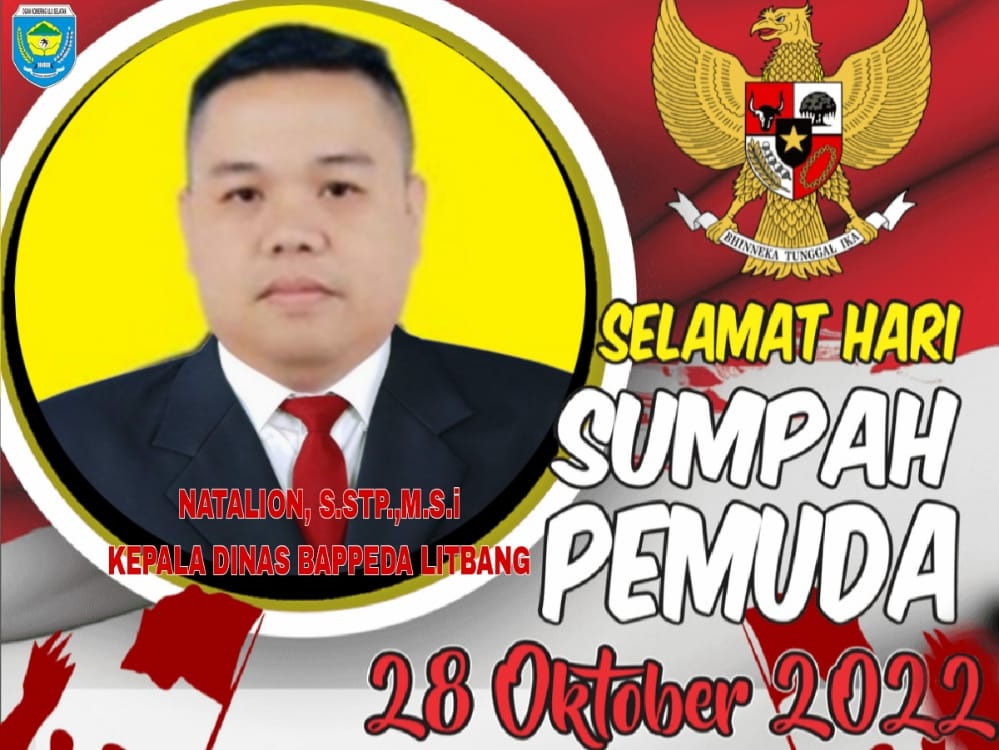 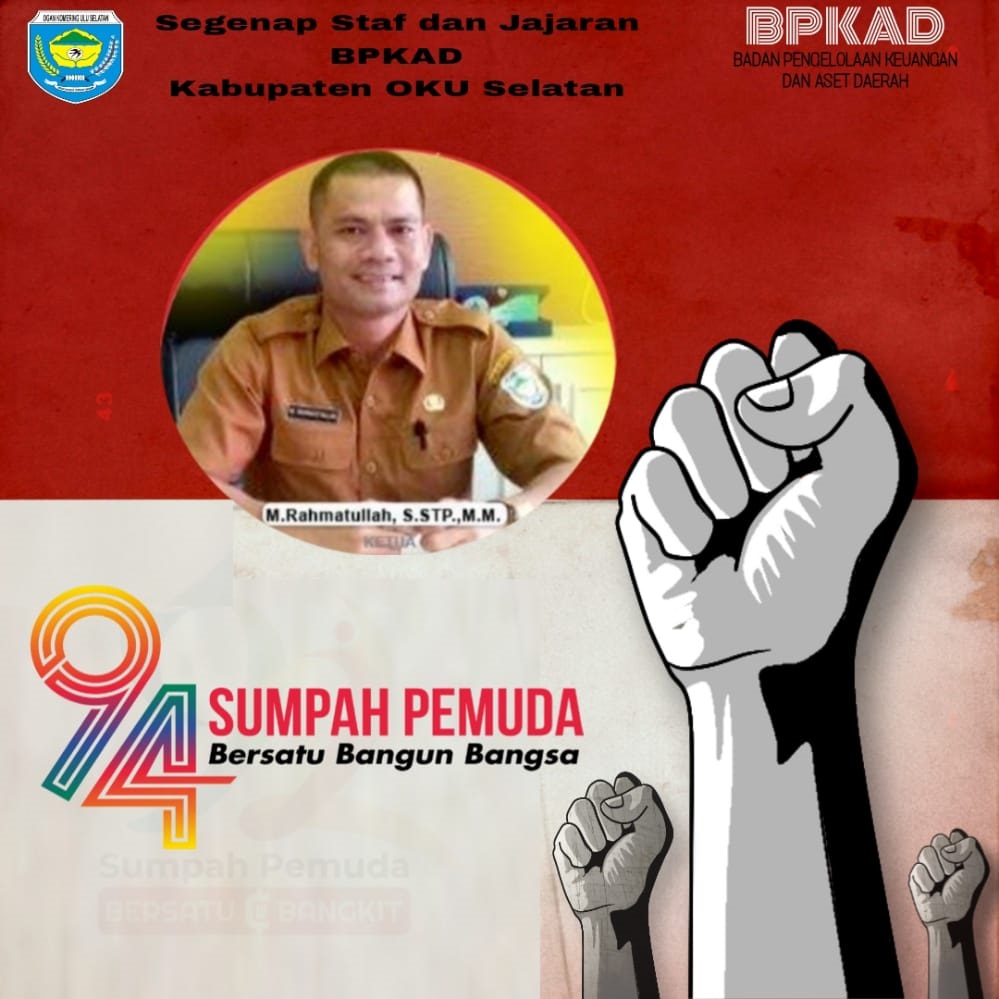 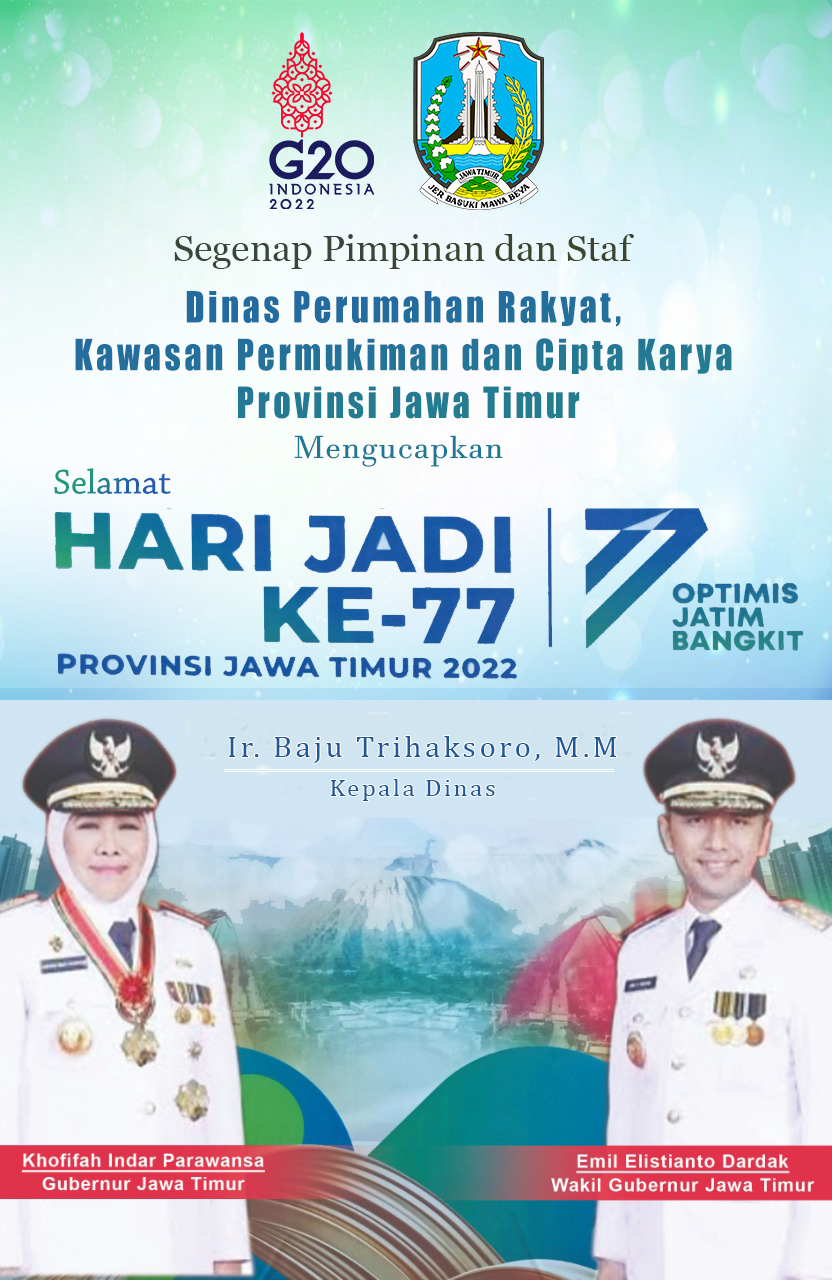