Palembang, gesahkita.com--The action of the snatcher is indeed indiscriminate. The proof Tuesday (01/14/2020) afternoon a foreign businessman  from Shanghai China, Zhang (36) was snatched in Palembang.

“The victim came from Shanghai, came because there were business activities. But this afternoon instead became a victim of snatching, “said one of Zhang’s relatives, Hakim Tahir when accompanying the victim to report to the South Sumatra Regional Police Headquarters officer, Tuesday (01/14/2020).

The victim was snatched while on the edge of Mayor Ruslan Road, Ilir Timur II Palembang District at around 11:40 PM At that time the victim was carrying a bag containing money with a total of IDR 75 million.

“The victim stood on the road and just finished seeing the business that was planned to be run. “Suddenly two people used the automatic motorbike, immediately pulled a bag containing IDR 50 million in cash and the rest of the dollars totaling IDR 75 million,” explained the his relative again.

The information, the victim just arrived in Palembang last Monday (1/13). The victim is also planning to go to Medan, North Sumatera today. “Indeed there should be a business meeting again in the afternoon in Medan.

But all the victims’ identities dan travel document have been lost, “Hakim said. To the media reporter, the victim claimed to be very upset with this incident even considered Indonesia was not friendly to serve visitors who came from abroad. In addition to having to lose tens of millions of money, victim Zhang also lost his passport and identity for the needs while in Indonesia.(asj/others) 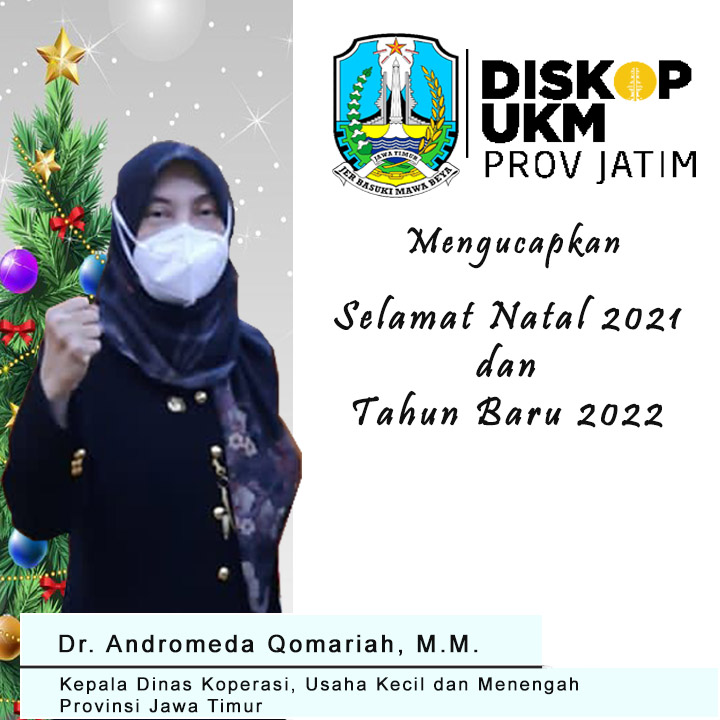