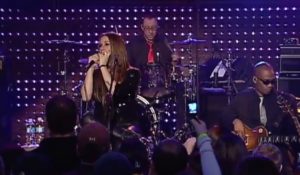 JAKARTA, GESAHKITA com– How is everything is just fine fine. This double fine remind you to lyric from one of most popular alternative rock music genre. How’s life went on and on thru decades eyes-withnesing many changes. 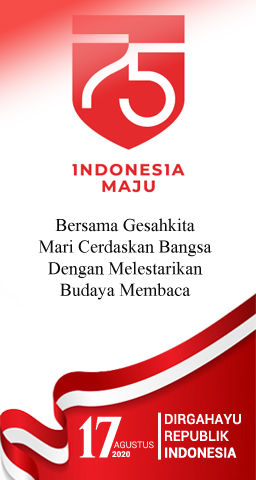 As in the song of Hand in My Pocket” which is a song sung by Canadian recording artist and song writer Alanis Morissette, for her third studio album, Jagged Little Pill (1995). 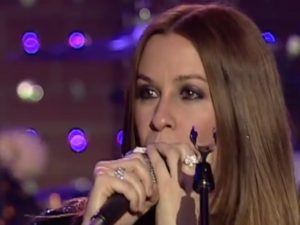 The song also went in the top ten in New Zealand and the US. An accompanying music video was released for the single, featuring Morissette at a festival, driving her car in black and white form, which also received positive reviews.

In 1991, MCA Records Canada released Morissette’s debut studio album Alanis, which went Platinum in Canada. This was followed by her second album, Now Is the Time, but it was a commercial failure, selling only a little more than half the copies of her first album. With her two-album deal with MCA Records Canada complete,

Morissette was left without a major label contract. In 1993, Morissette’s publisher Leeds Levy at MCA Music Publishing introduced her to manager Scott Welch. Welch told HitQuarters he was impressed by her “spectacular voice”, her character and her lyrics. At the time she was still living with her parents.

Together they decided it would be best for her career to move to Toronto and start writing with other people. After graduating from high school, Morissette moved from Ottawa to Toronto. Glen Ballard, her co-writer on the song, met Morissette on March 8, 1994, after his publishing company matched them up. According to Ballard, the connection was “instant”, and within 30 minutes of meeting each other they had begun experimenting with different sounds in Ballard’s home studio in San Fernando Valley, California. Ballard also declared to Rolling Stone that,

“I just connected with her as a person, and, almost parenthetically, it was like ‘Wow, you’re 19?’ She was so intelligent and ready to take a chance on doing something that might have no commercial application. Although there was some question about what she wanted to do musically, she knew what she didn’t want to do, which was anything that wasn’t authentic and from her heart.” The two wrote and recorded Morissette’s first internationally released album, Jagged Little Pill, and by the spring of 1995, she had signed a deal with Maverick Records. According to Welch, every label they had approached had passed on Morissette apart from Maverick. 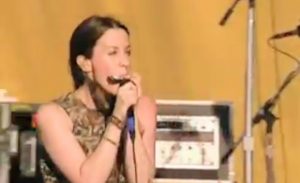 So to guide you what does the song tell us about, below lyric is pretty simple translated into Indonesian need to be interpreted wisely to inside ones experience.

Hand in My Pocket

Apa artinya semua ini
What it all comes down to

Apakah semuanya akan baik-baik saja?
Is that everything is going to be quite alright 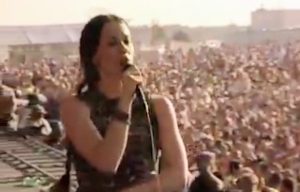 Dan yang lainnya memainkan piano
And the other one is playing the piano
Dan apa yang terjadi, teman-teman saya, ya
And what it all comes down to, my friends, yeah

Compiled from some sources, Edited and Published Redaksi Gesahkita 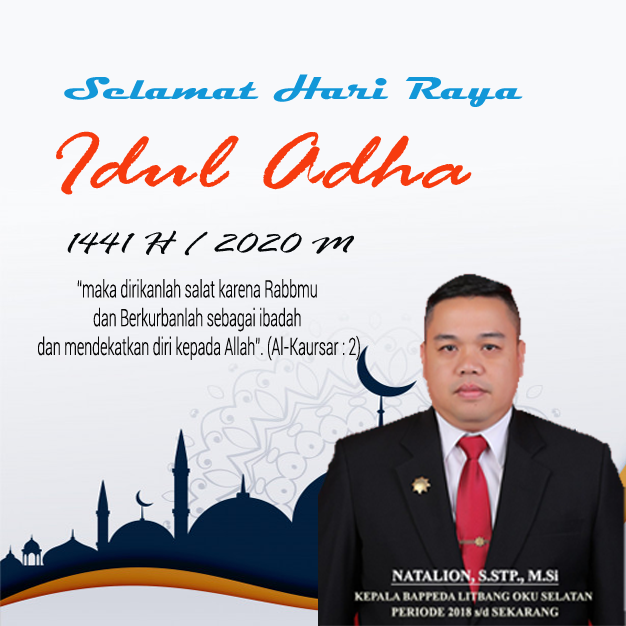 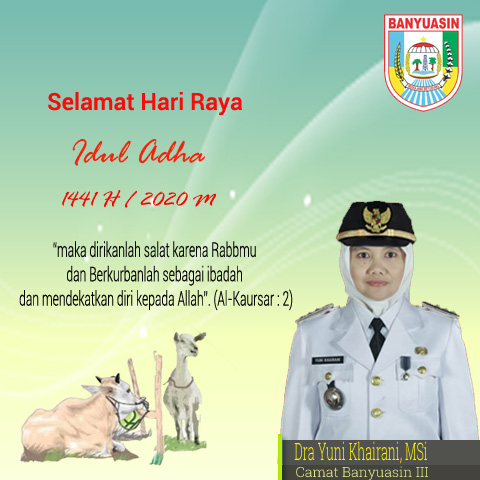 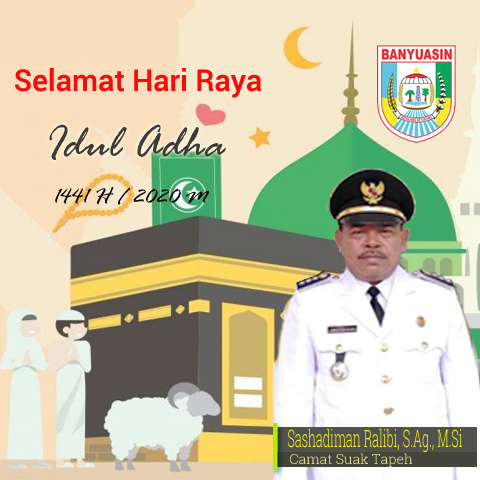