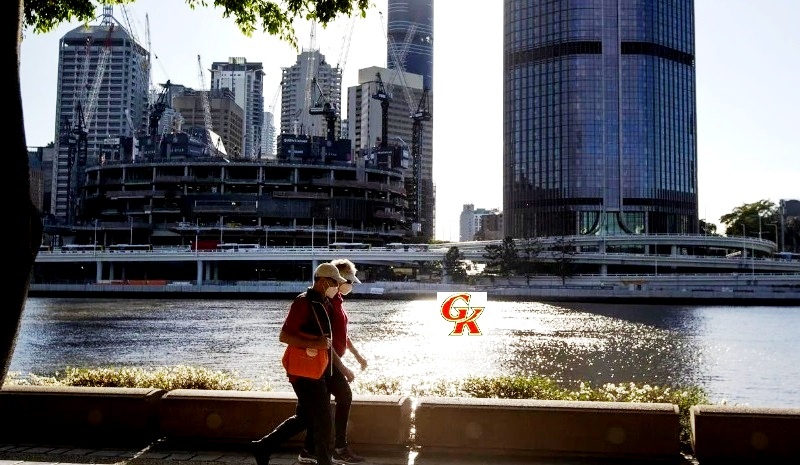 JAKARTA, GESAHKITA COM—Queensland has reported no new local Coronavirus cases overnight after a woman visited several locations around the Sunshine Coast while infected.

One new case was reported in a returned overseas traveller and 12,876 tests were conducted over the past 24 hours.

Health authorities were bracing for more local infections after it was confirmed a fully vaccinated woman was infectious in the community between July 15 and 17.

Queensland Chief Health Officer Dr Jeannette Young said yesterday the woman in her 20s being out and about in the community over those for three days had potentially put thousands of people at risk.

The woman is from Mareeba but had been in Victoria studying when she caught COVID-19.

“She came home for the holiday break,” Dr Young said.

Dr Young said the woman had been at the Young & Jackson Pub exposure site in Melbourne on July 10, but returned a negative result when she was tested.

She then travelled from Melbourne to Maroochydore, in Queensland’s south-east, on July 13, went to the Sunshine Coast Plaza and later that night had dinner at The Rice Boi in Mooloolaba.

The Rice Boi in Mooloolaba was an exposure site after the infected woman went to dinner there. (The Rice Boi)

Authorities are still concerned thousands of people may have potentially been exposed after the woman attended a number of venues before going into isolation.

These include several transport venues including Maroochydore Station, the 615 bus to Landsborough station and the train to Eagle Junction.

Anyone who was at any of these locations at the times specified is urged to monitor for symptoms and get tested immediately if they occur. Queensland currently has 31 active cases of coronavirus.(Red) 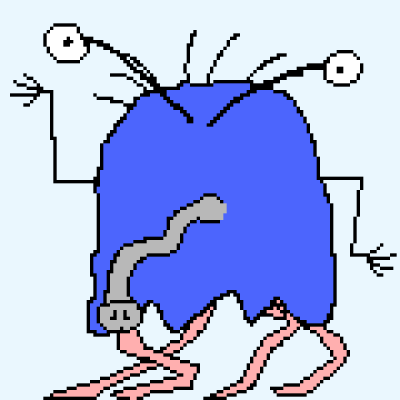 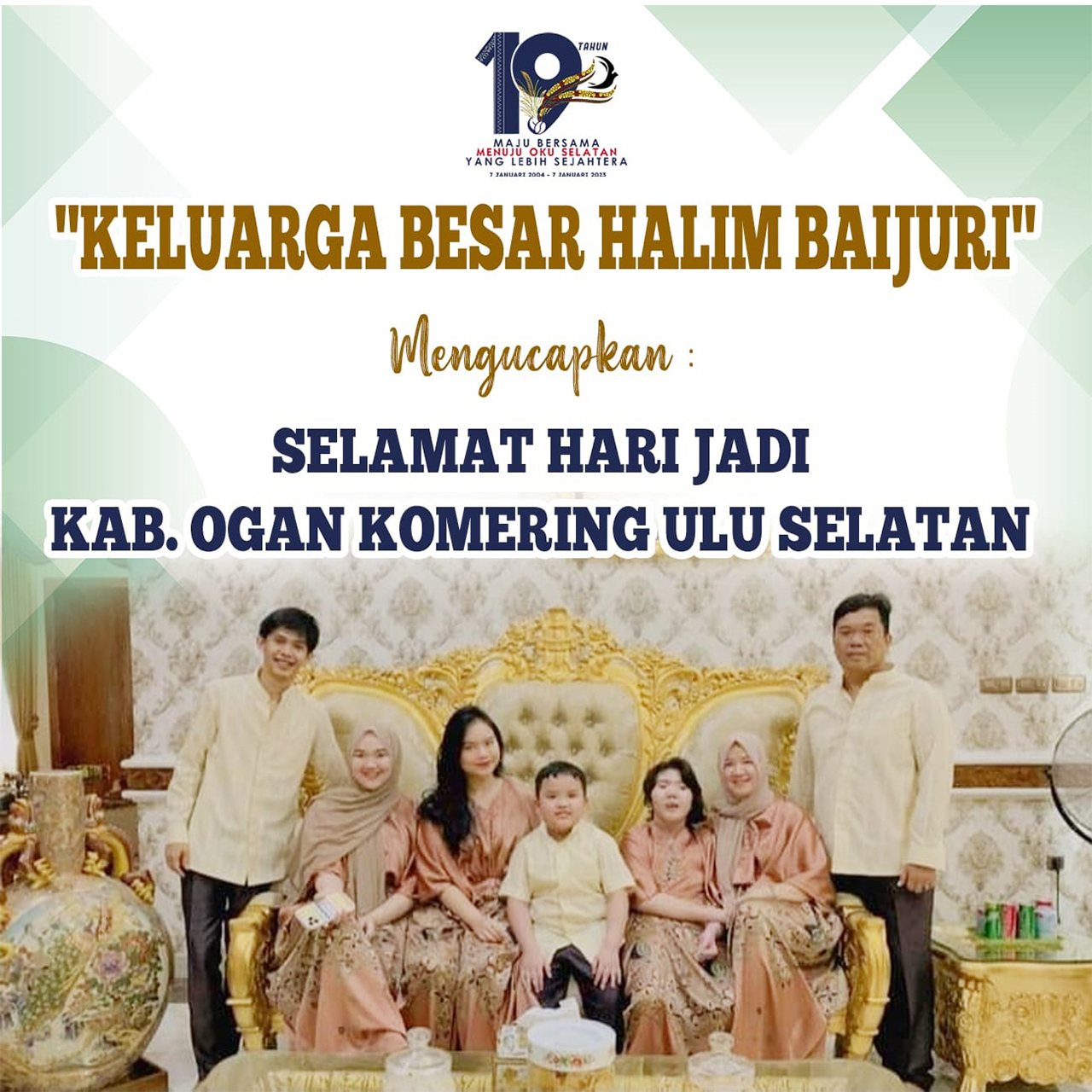 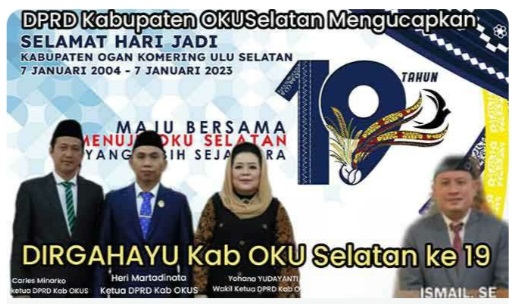 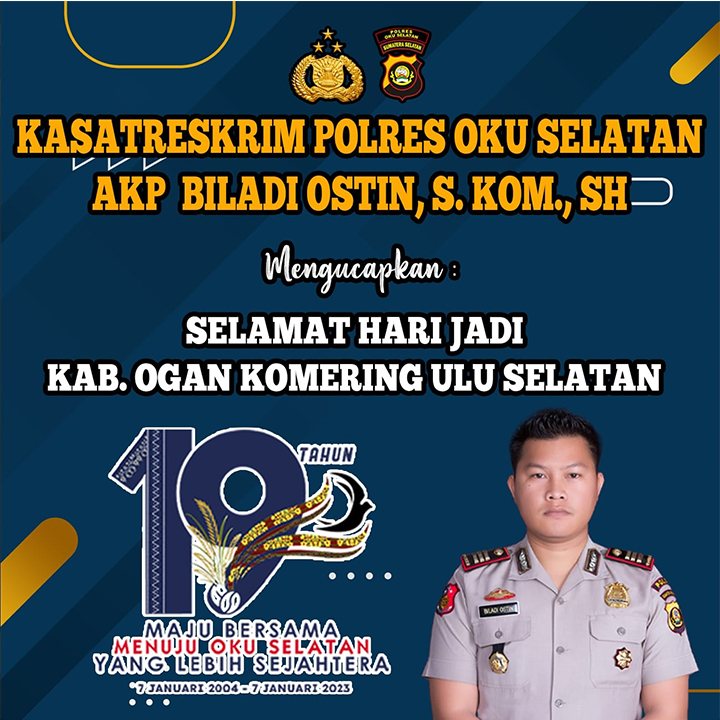 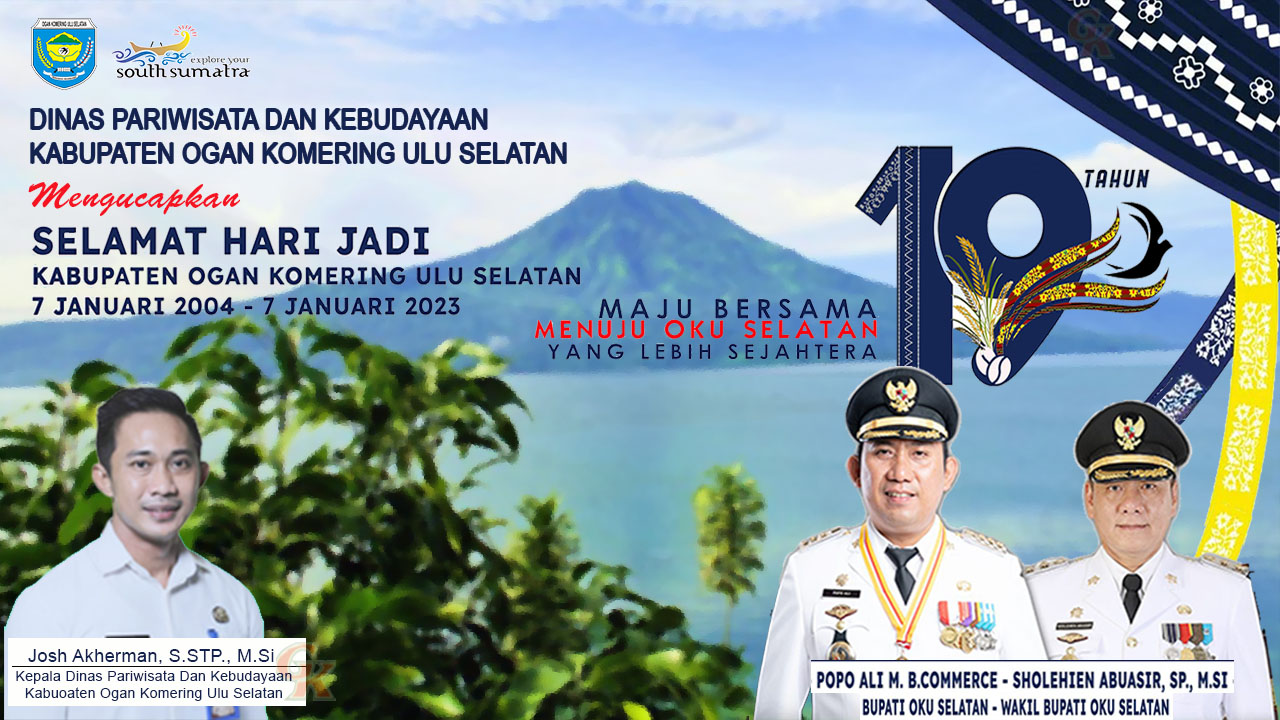 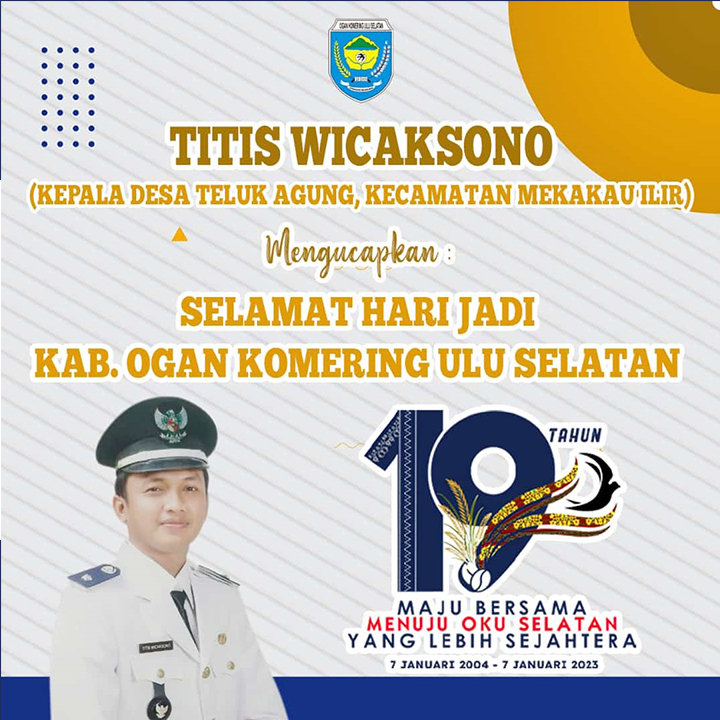 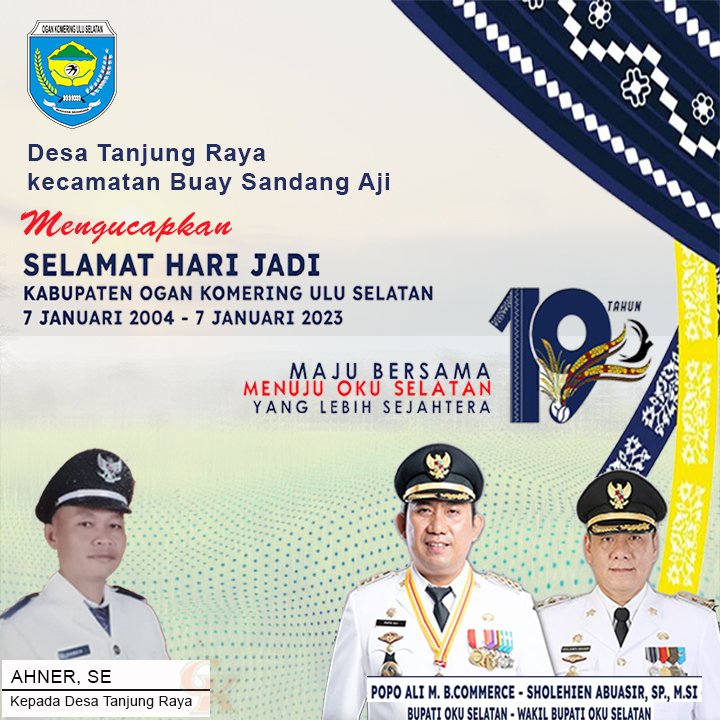 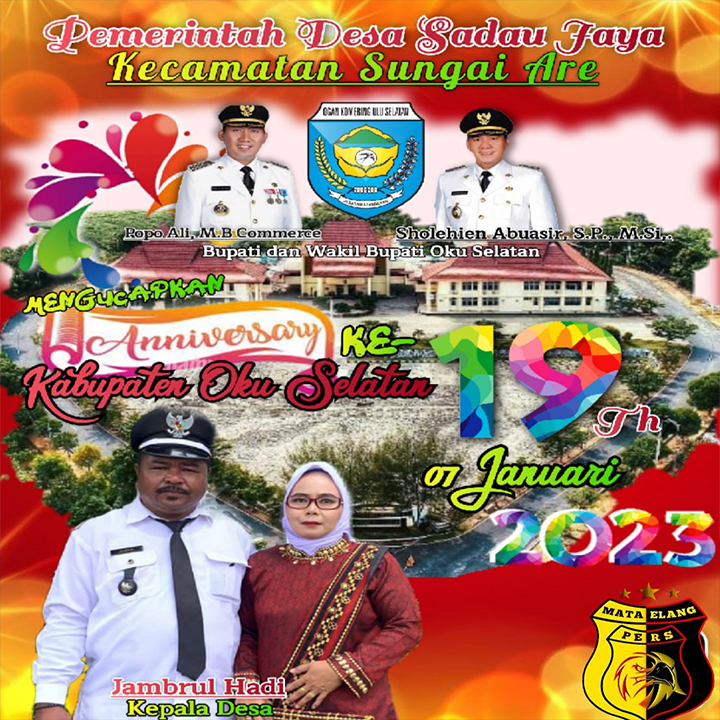 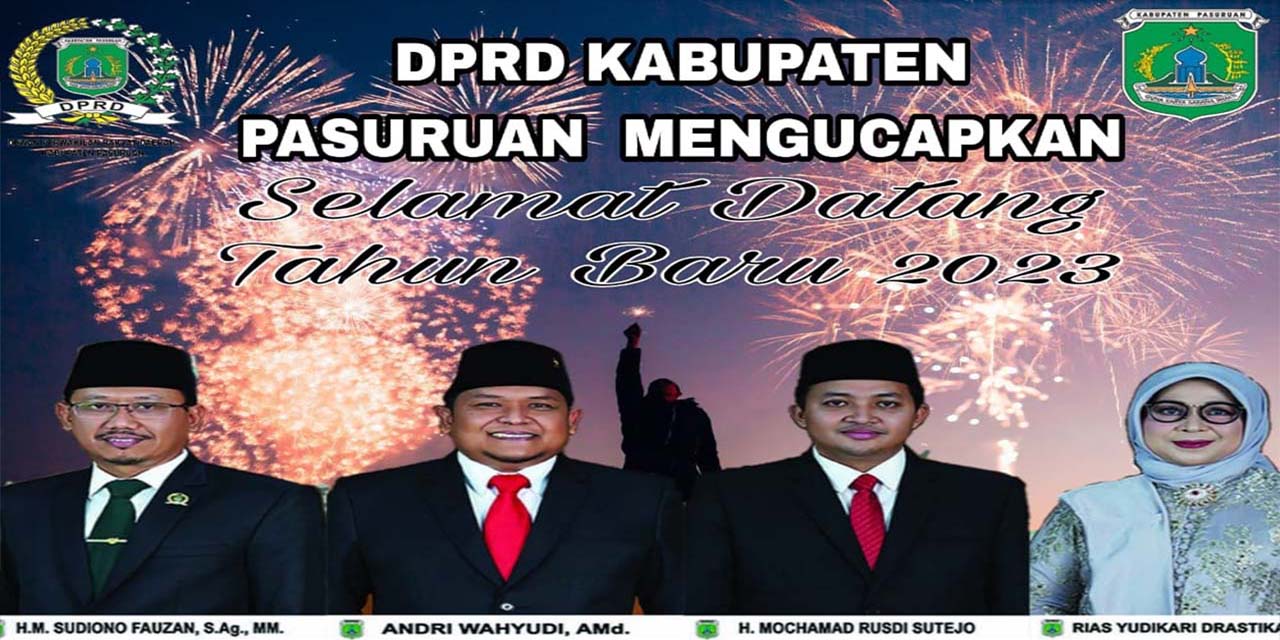 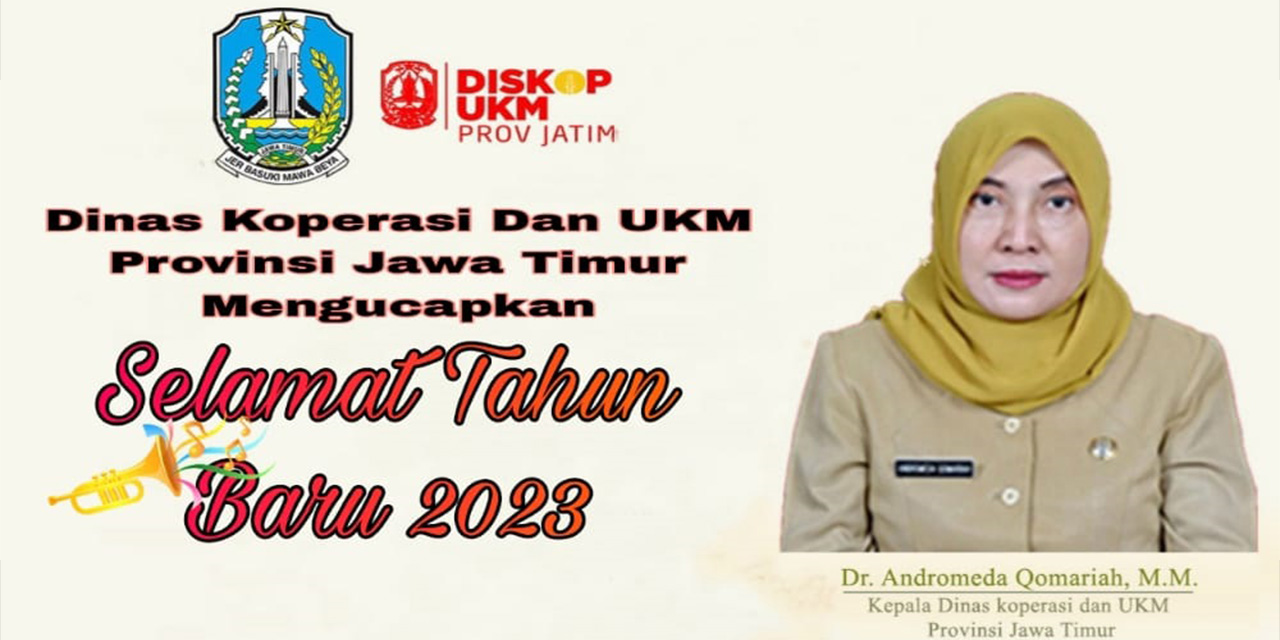 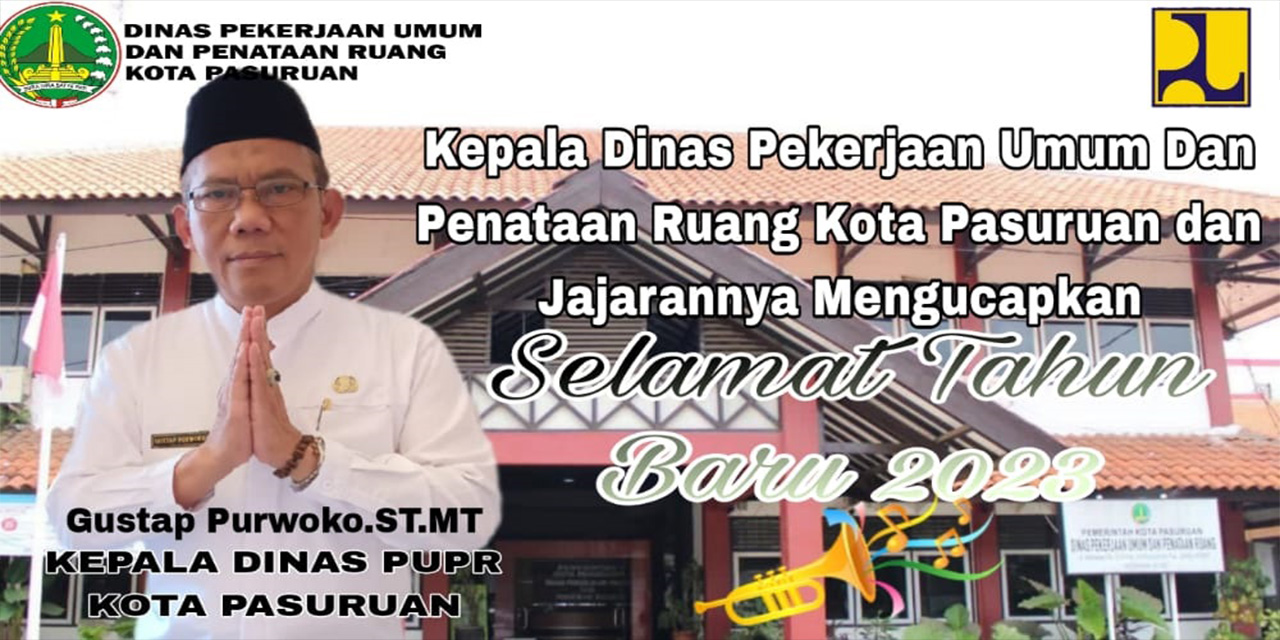