HYDERABAD, GESAHKITA COM–An 18-year-old engineering student from Telangana’s Nalgonda has chosen to isolate himself on a tree to prevent himself from infecting his family with Covid-19.

Ramawat Shiva Naik, who studies at a college in Hyderabad, avoid to infect his family from covid 19 and he has spent 11 days on a tree. near his home in  Kothanandikonda village in Adavidevulapally Mandal.

Shiva supplements his family income by working as a porter in a paddy procurement centre, and that was where he contracted the virus, he says. His symptoms were mild, a doctor at a primary health centre some 5 km away told him, and he need only isolate himself at home.

His home is small, with five people sharing one washroom, and self-isolation there was out of the question. His other option, going back to his hostel accommodation in Hyderabad was equally unviable because educational institutions are currently closed.

“This was my only choice,” he says from his isolation spot atop the “Ganuga” (Pongamee) tree. His isolation centre is a makeshift cot made of bamboo sticks and ropes. He uses a bucket to pull up meals and other essentials that his parents bring to him.

Shiva’s incident highlighted the problems faced by Covid infected in villages. Living in small houses with no or single washroom, they can’t isolate themselves.

In some instances, last year and also during the ongoing second wave, individuals who test positive were not allowed to enter into villages. At few places, Covid-infected patients are living in isolation either in huts outside the villages or in the fields. (Tribute India) 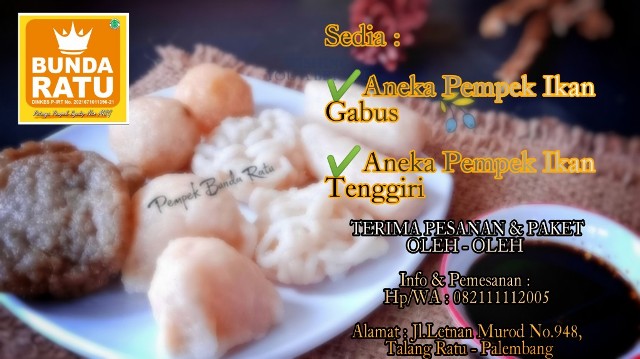 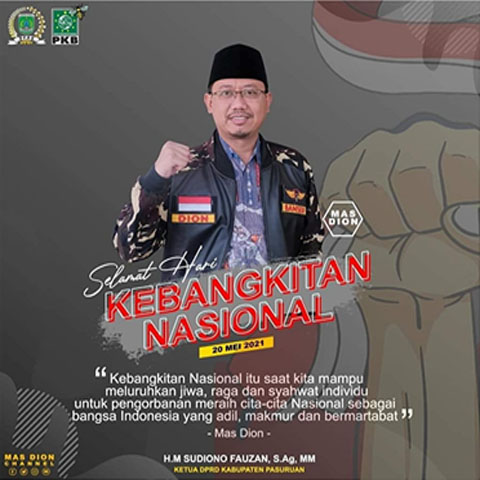 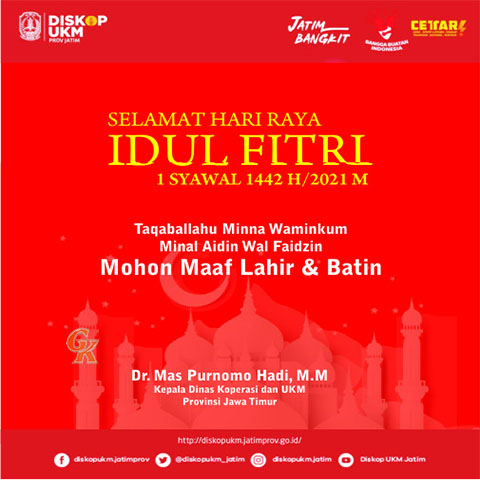 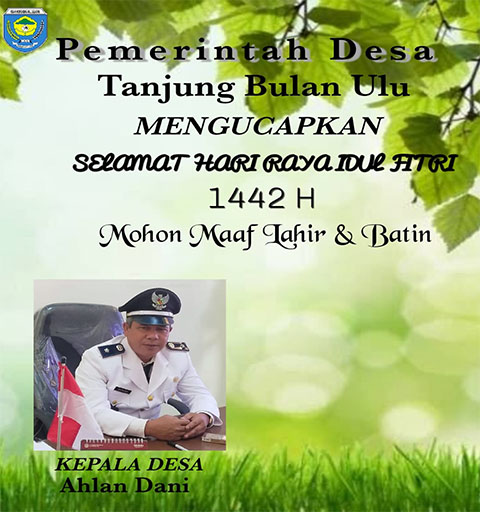 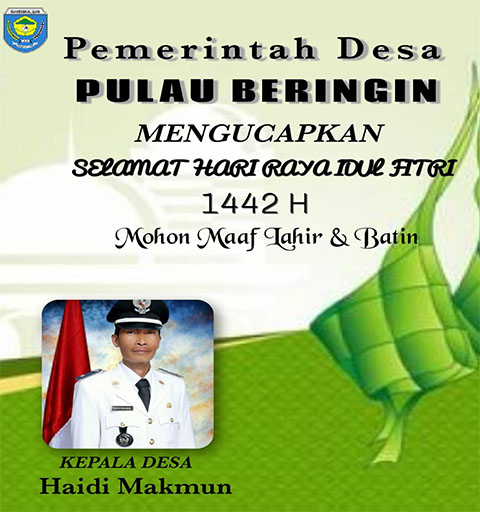 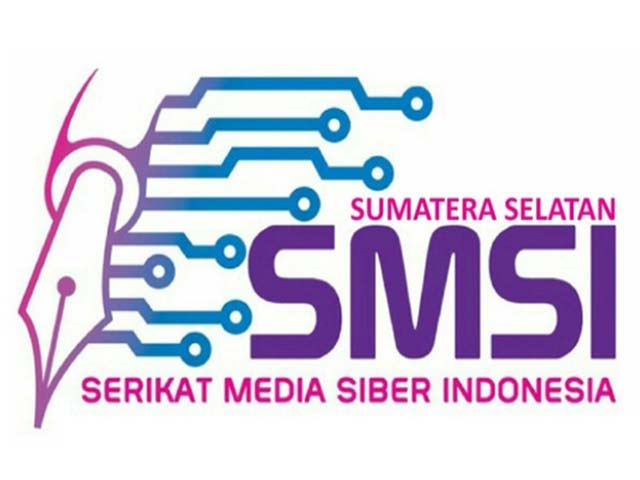 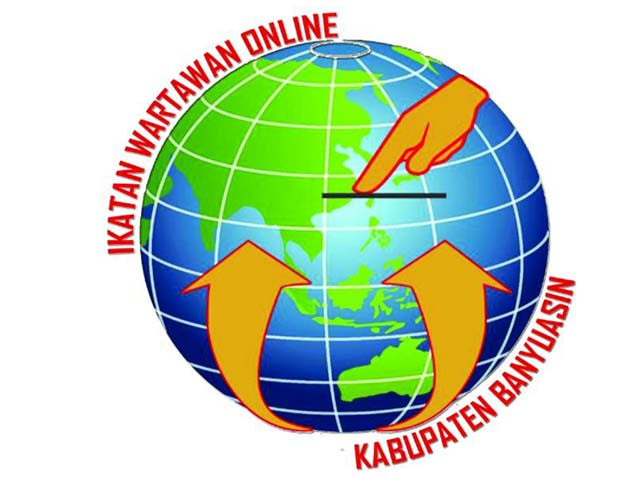 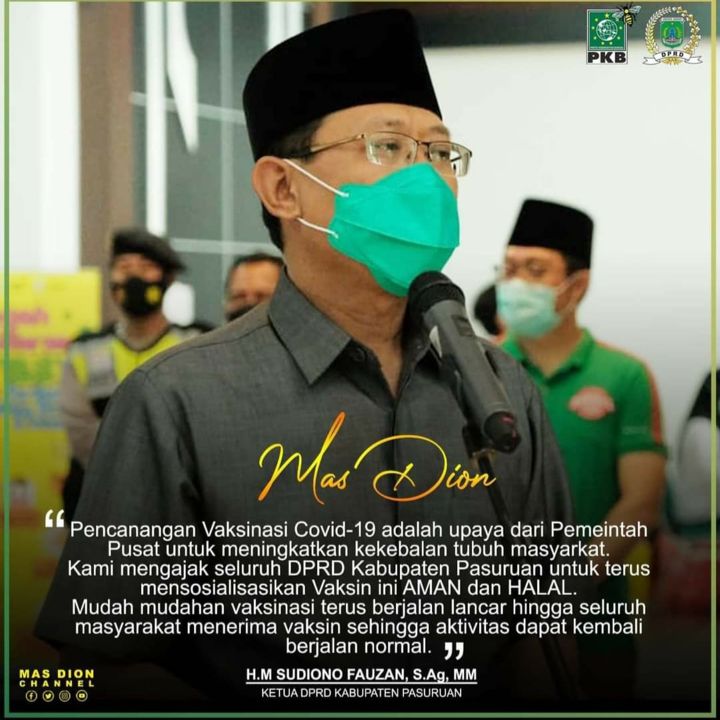 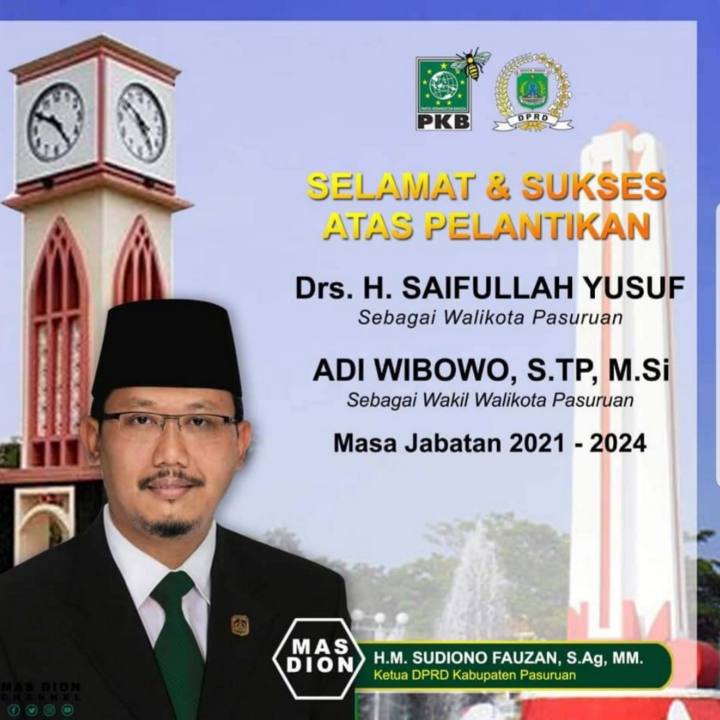