TOKYO, GESAHKITACOM–No one knows his self dignity as life seems so blurring of what will be happened, but what done well will bear a deed as well.

This is as happened to Former Prime Minister Shinzo Abe, who memorably dressed up as video game character Super Mario to promote the Tokyo Olympics in Rio, will not attend the Olympics opening ceremony, public broadcaster NHK reported.

Abe played a outsized role in attracting the Olympics to Tokyo, pledging in front of a banquet room full of International Olympic Committee members in 2013 that the lingering nuclear disaster at Fukushima was “under control” and pitching his nation as a “passionate, proud, and a strong believer” in the Olympics.

He stepped down from office last year due to health reasons, and his replacement as prime minister, Yoshihide Suga, is expected to attend.

Still, the opening ceremony scheduled for Friday is set to be a subdued affair, with Japanese media reporting that less than 950 people — mostly dignitaries, including less than 20 global leaders — are set to attend.

The opening ceremony usually stands as a major showcase of the host nation, but with surging COVID-19 cases in and around Tokyo, organizers have ruled out spectators at most Olympic events.

NHK said Abe decided against attending the ceremony after the government declared a state of emergency and virus restrictions over Tokyo, in an effort to minimize health risks among residents and visitors.

COVID-19 infections have jumped in the capital and are projected to spike further, straining health providers.

Residents of Japan, only a third of whom have had at least one dose of the vaccine, have been concerned the Olympics could become a superspreader event.

In a recent poll in the Asahi newspaper, 68% of respondents expressed doubt about the ability of Olympic organisers to control coronavirus infections, with 55% saying they opposed the Games going ahead.(red/tj/nhk) 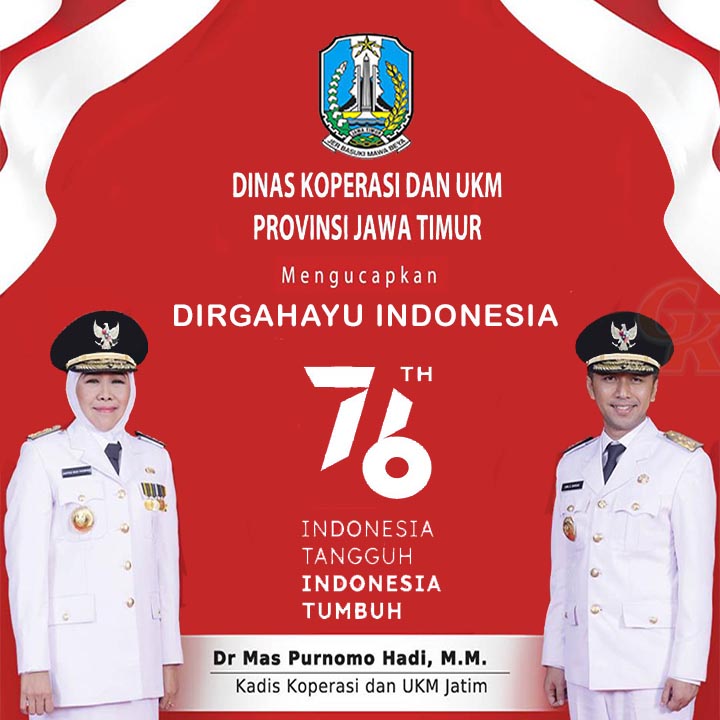